The term solar panel is used colloquially for a photo-voltaic (PV) module.

A PV module is an assembly of photo-voltaic cells mounted in a frame work for installation. Photo-voltaic cells use sunlight as a source of energy and generate direct current electricity. A collection of PV modules is called a PV Panel, and a system of Panels is an Array. Arrays of a photovoltaic system supply solar electricity to electrical equipment.

The most common application of solar energy collection outside agriculture is solar water heating systems.

Photovoltaic modules use light energy (photons) from the Sun to generate electricity through the photovoltaic effect. Most modules use wafer-based crystalline silicon cells or thin-film cells. The structural (load carrying) member of a module can be either the top layer or the back layer. Cells must be protected from mechanical damage and moisture. Most modules are rigid, but semi-flexible ones based on thin-film cells are also available. The cells are connected electrically in series, one to another to a desired voltage, and then in parallel to increase amperage. The wattage of the module is the mathematical product of the voltage and the amperage of the module. The manufacture specifications on solar panels are obtained under standard condition which is not the real operating condition the solar panels are expose to on the installation site. [2]

A PV junction box is attached to the back of the solar panel and functions as its output interface. External connections for most photovoltaic modules use MC4 connectors to facilitate easy weatherproof connections to the rest of the system. A USB power interface can also be used.

Module electrical connections are made in series to achieve a desired output voltage or in parallel to provide a desired current capability (amperes) of the solar panel or the PV system. The conducting wires that take the current off the modules are sized according to the ampacity and may contain silver, copper or other non-magnetic conductive transition metals. Bypass diodes may be incorporated or used externally, in case of partial module shading, to maximize the output of module sections still illuminated.

Some special solar PV modules include concentrators in which light is focused by lenses or mirrors onto smaller cells. This enables the use of cells with a high cost per unit area (such as gallium arsenide) in a cost-effective way. 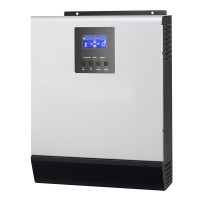 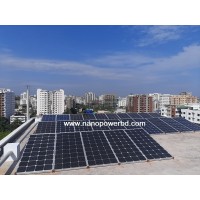 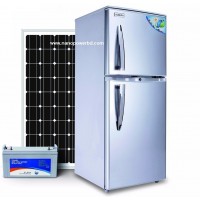 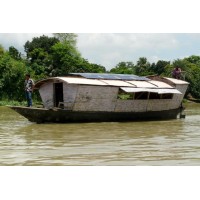 We install,commissioning different type Solar Out Boat as you require.Please call/Email us for detai.. 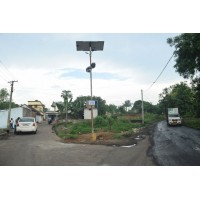 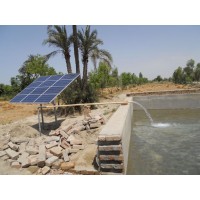 Solar water pump for irrigation,industrial uses,etc,please call us for details... 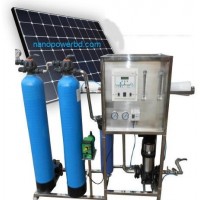 Drinking water supplies in the United States are among the safest in the world. However, even in t.. 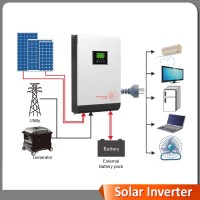 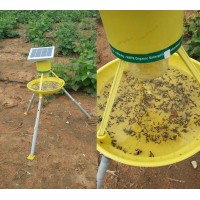 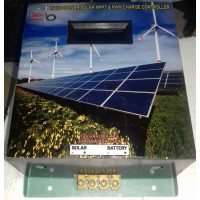 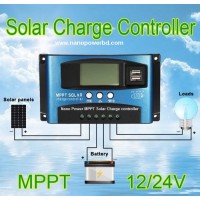 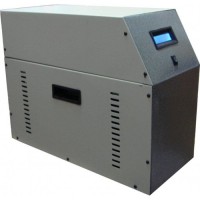 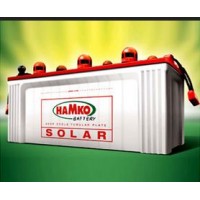 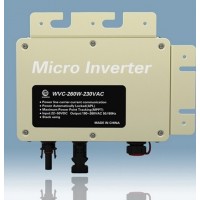 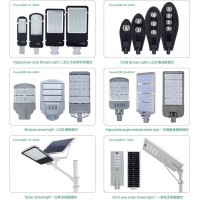 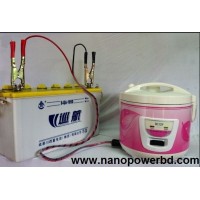 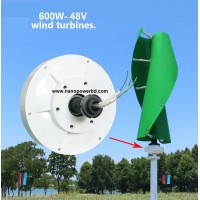 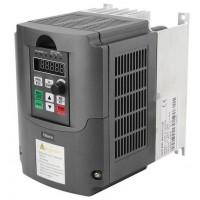 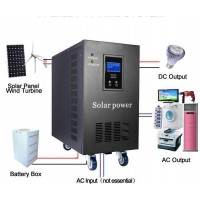 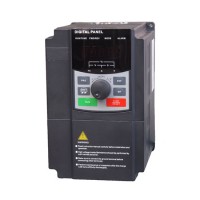